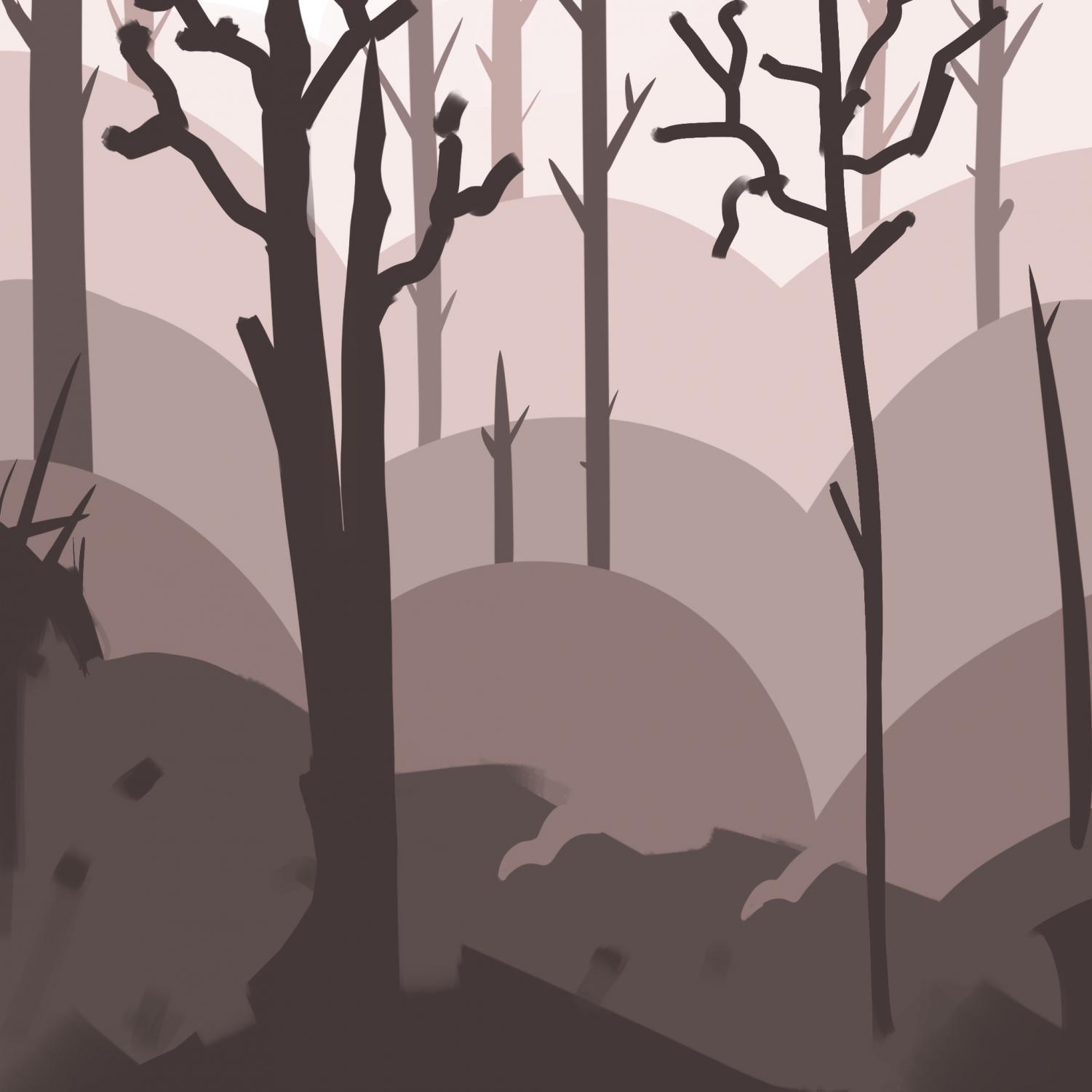 If you were to pick the ten most important places to humans, where would the Amazon rainforest rank? For most people, likely not very

Although many may not realize it, it is an important place because it, as a forest, produces five percent of the oxygen that we breathe. When the rainforest  started to burn down, it was somewhat surprising that it wasn’t as big a news story as it should have been.

In order to fully understand how things progressed to this point, it’s important to step back and look at the context for what has happened and why. Since being elected, current Brazilian President Jair Bolsonaro has followed in the footsteps of other like-minded world leaders in that he is following his own rules and agenda. In this case, he has rolled back certain policies and laws that protected lands, such as the Amazon rainforest. This led to a sharp increase in deforestation of the Amazon as companies and farmers begin to destroy the rainforest in order to make more room for farms and industrial plants.

As a result, the large fires have been started. Already, thousands of square miles of land have been burned, with news outlet The Guardian noting that a record 30,000 fires were reported in August alone, an increase over the same period of time last year and the highest since 2010.

Along with this deforestation has been a campaign of rhetoric from Bolsonaro and his allies, insisting that extent of the fires is not as bad it seems. In some cases, a few have even denied the problem, instead deflecting attention to other parts of the world. One example is when French President Emmanuelle Macron attempted to step in, where he called out Bolsonaro and his rhetoric. What followed was a war of words via Twitter and state media.

When looking at the facts, this isn’t all too surprising. Bolsonaro is the latest in a line of far-right populist leaders to go against the grain and begin implementing their own policies on environmental issues. From an environmental standpoint, this is starting to become catastrophic. It’s no secret that climate change is most definitely a reality, and the deforestation of one of the world’s major forests is not helping. Tearing down forests simply to have more land for farms and for logging is not acceptable.

Arguably, the only thing more dangerous than the deforestation is the rhetoric defending it. That is why it rests on the shoulders of the people to stand up to individuals such as Bolsonaro. Society needs to come together to decry the misdeeds and misinformation that Bolsonaro and others propagate because climate change is here, and it is not fake news.

The Gleaner • Copyright 2022 • FLEX WordPress Theme by SNO • Log in