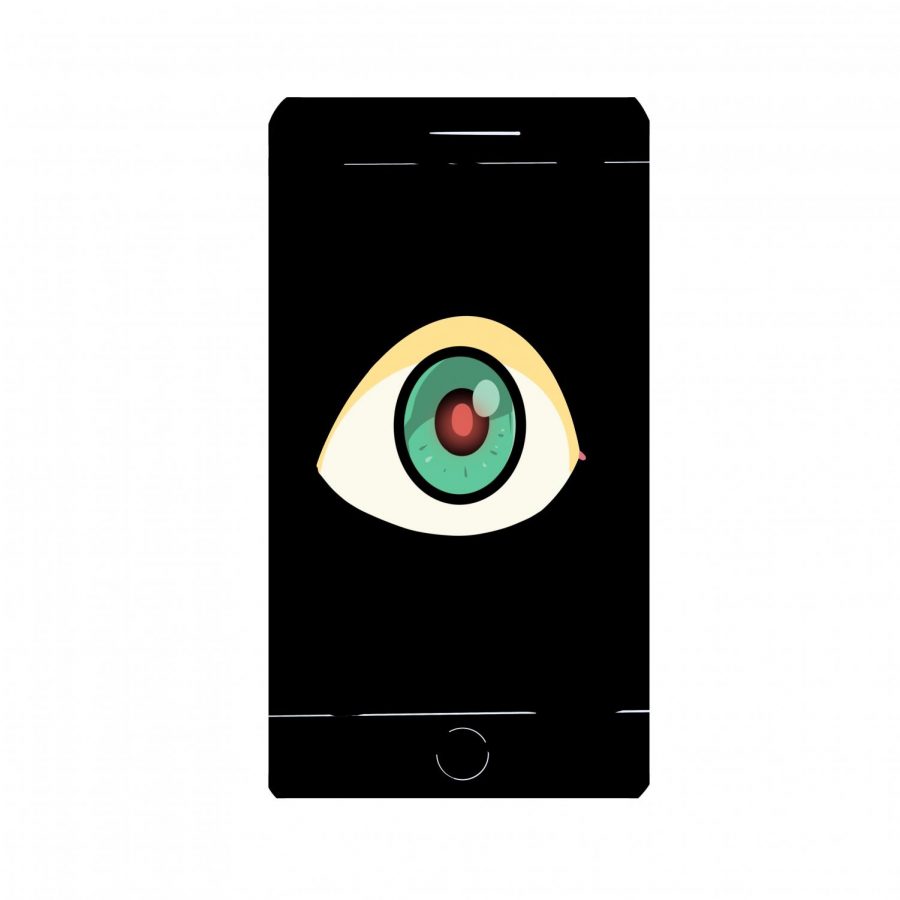 In a research study conducted by two doctors at Michigan State University, participants were asked to read the terms of service as well as the privacy policy when making an account on a mock social media site. To summarize their findings, they found that most people skipped reading the two legal documents to instead immediately open their account because “participants view policies as nuisances.” This led to participants glossing over numerous “gotcha clauses,” which were meant to represent how certain text gave the mock company permission to handle the data as they pleased.

Data like this is indicative of a greater whole, as most people who use social media never look at what they are signing up for. This is especially problematic when looking at the numerous security breaches that have happened as of late, which have exposed people’s data.

Some apps also may pose a national security threat. For example, the popular app TikTok: originally started out as the app Music.ly, which largely had the same idea of short videos involving music. Then Music.ly was bought two years ago, and turned into TikTok by its new owner.

At contention here is the owner of TikTok: a Chinese company called Bytedance. Because the Chinese company owns this highly popular app, it poses a national security threat because the data of U.S. citizens might be used illegally by China. At the least, the data could be used in a manner similar to the 2016 election, which multiple government agencies agreed was used by foreign countries to influence the election.

This is why it is important to actually read those terms and conditions, or similar legal documents. Otherwise, app users may be unknowingly handing their private data over to a foreign government, or some other entity that may wish to do damage with it.

Not everyone is going to do that, nor will people understand all the technical jargon if they do. In addition, some companies may choose to not mention everything pertaining to data collection and use. Essentially, no matter what, people are always at risk when they sign up and simply hit “agree” when presented with the terms and conditions. That’s why the U.S. has recently taken a big step forward by banning certain Chinese companies and electronics from operating or being sold here.

The threats remain, however, so long as social media apps continue to pop up. For instance, an “aging” app, showed people what they would look when they were older. This app was hugely popular until concerns were raised that it was made and operated by a Russian company. In this case, the threat was that the app could be collecting photos of what we looked like.

Another scandal occurred last summer when the popular “Ten year challenge” was spreading on Facebook. Here, users were encouraged to post pictures from ten years ago with pictures from today. It was all fun and games until security analysts raised concerns that this was helping Facebook improve their facial recognition algorithm, placing us in a world reminiscent of 1984.

People using social media need to be careful of what they are signing themselves up for because the more data they hand over to these companies, the more at risk they are. In time, this very much could become a dystopian future.